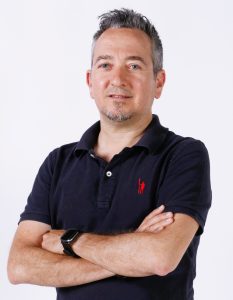 WORK EXPERIENCE: Cristóbal worked at the University of Hertfordshire (UK) as a Spanish Language Assistant. During his PhD, he worked at Essex University (UK) as a graduate teaching assistant and later as a teaching fellow. He then moved to the Universidad Autónoma de Madrid (Spain) as a postdoctoral researcher (first with a postdoc scholarship and later with a ‘Juan de la Cierva’ contract) to work with Amaya Mendikoetxea. He worked there on Learner Corpora. After a brief stay at the Universidad de Castilla La Mancha as a assistant professor in English language, he moved to the Universidad de Granada (Spain) in 2006, where he is currently an associate professor in applied linguistics. In 2017 he obtained a Fulbright visiting researcher scholarship to work with Paola Dussias at Penn State University (USA) .

RESEARCH: He has published internationally on several areas of learner corpora and second language acquisition, particularly on L2 English and L2 Spanish. He directs the CEDEL2 corpus (L2 Spanish Written Corpus) since 2006. He has been Principal Investigator (PI) of research projects on second language acquisition and learner corpora (ANACOR, ANACOREX).

TEACHING: Cristóbal has taught extensively on second language acquisition, psycholinguistics, bilingualism and learner corpora at the Universities of Essex, Hertfordhire and Universidad de Granada.. He has also been invited to teach courses and seminars at different universities in Spain and abroad: 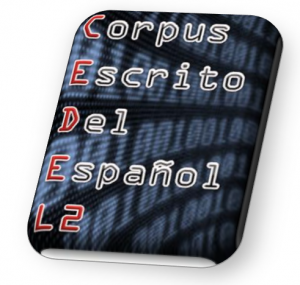 Participate in our study 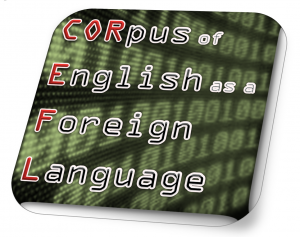