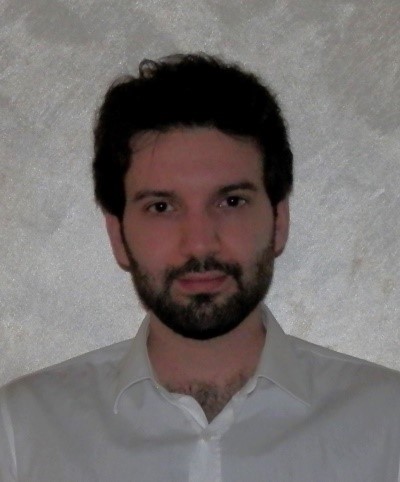 Francesco Consiglio is Postdoctoral Researcher 'Margarita Salas' in the Department of Philosophy I of the University of Granada. He is a member of the FiloLab Unit of Excellence (UGR). PhD from the University of Granada, he has studied at the universities of Siena, Parma and Salamanca. His focus is especially on public representations and narratives, their collective use, and the collective dynamics emerging in human communities. He draws upon his interdisciplinary background in philosophy of mind, history of philosophy, and cognitive science to analyze the relationship between material culture and human minds. He is interested in cognitive anthropology (especially the cognitive role of myths) and in cognitive science (he has worked on the emergence of intelligence from information networks).

Study of the agent/group and individual/community relationship in the emergence of a collective intelligence; focus on emergent coordination from massive practices of indirect mindshaping, mediated by the environment. Study of the emergence in the environment of a normative mechanism of the 'canon' type, conveyed by artifacts (v.g. images) and with a prescriptive effect on the members of the group.